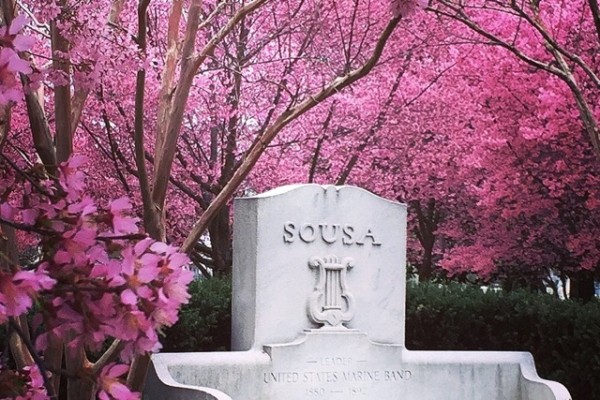 The Man Who Landed an Aircraft on the Capitol Lawn — As suspected, the pilot who landed a gyroscope on the west lawn of the Capitol building was Florida man Doug Hughes, who intended to hand-deliver letters to members of Congress. He’s due in court today. [NBC News]

Excessive Force Allegation Near Stadium-Armory Metro Station — Metro Transit Police are reviewing their procedures for handling juvenile criminal suspects after a 14-year-old girl said she was assaulted by an officer in 2013, near the Stadium-Armory Metro station. The American Civil Liberties Union filed a lawsuit on the teen’s behalf, which was settled out of court. [Washington Post]

Banh Mi Vending Machine at The Pug — The H Street NE bar The Pug and other local businesses are getting custom vending machines with banh mi sandwiches, beef jerky and wasabi peas. The machines were created by a Toki Underground chef, a Maketto staffer and others. [Washington City Paper]