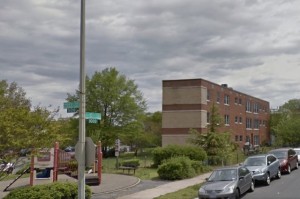 A thief attacked a man with a stun gun and robbed him on a residential block of E Street NE, police said.

The robber and two other men, one of whom had a gun, approached the victim about noon Thursday on the 1000 block of E Street NE, police said this weekend. The men ordered the victim to hand over his cellphone, and then one of the men stunned the victim.

The victim dropped his phone, one of the men grabbed it and they fled.

Police gave details this weekend on these other crimes in the Capitol Hill area:

Neighborhood crime statistics can be viewed on the Metropolitan Police Department’s Crime Map.