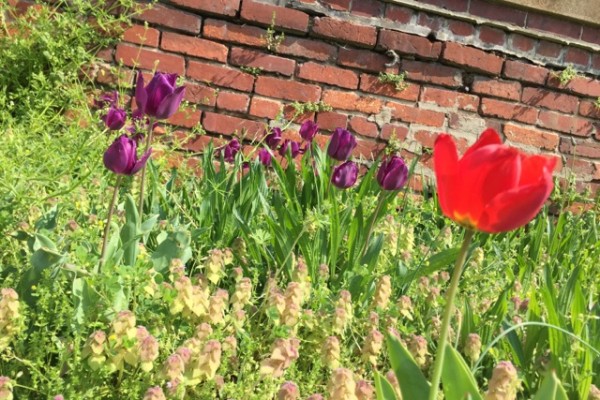 Tour Bus Fire in NoMa — A tour bus caught fire in a parking lot last night near North Capitol and P streets NE. No one was on board, a firefighter said. [Twitter/Martin Austermuhle]

H Street Streetcar Update — The H Street/Benning Road streetcars will be free at first, but not for long, the head of DDOT said yesterday. The system won’t accept SmarTrip cards. The streetcars will run less frequently than previously planned; they are now expected to run every 12 to 15 minutes, not every 10 minutes. [Washington Post]

H Street Robbery Update — A boy under 18 was arrested yesterday for stealing the tip jar from Manny & Olga’s Pizza after a failed attempt to crack into the cash register. The youth is accused of committing six other armed robberies across D.C. on Tuesday alone.

More Info on School Building Redevelopment — Developers are planning 81 residences on the site of the former Buchanan School at 13th and D streets SE. The current plan calls for 40 townhouses priced about $1 million each and 41 condos between $300,000 and $1 million each. [Capitol Hill Corner]