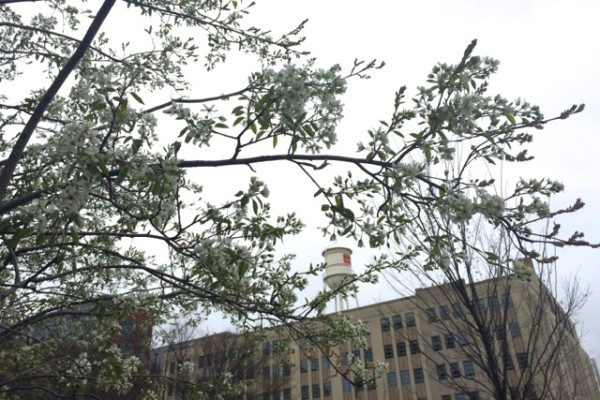 How the Gyrocopter Made It Onto the Capitol Lawn — Aviation and security officials said yesterday that the gyrocopter that landed on the west lawn of the Capitol building April 15 appeared on radar screens as a tiny dot — like how a balloon or a flock of birds would appear. [Washington Post]

Metro Fare Evasion Crackdown — Metro is warning people not to try riding the bus without paying. Police may make arrests on board buses with high numbers of unpaid fares. [NBC Washington]

Union Kitchen Grocery to Open Next Week — The founders of Union Kitchen will open their cafe and small grocery store at 538 3rd St. NE on Monday. Union Kitchen Grocery is a “combination of a comfortable coffee shop and … [will] harken back to its history as an old school corner grocery,” co-owner Jonas Singer told Hill Now earlier this year. [Washington Post]