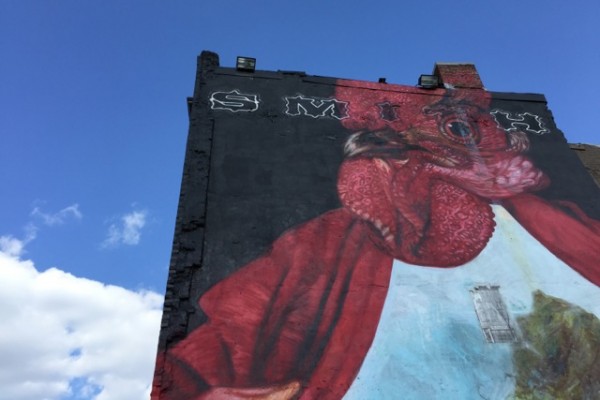 Capitol Sledding Ban Might Be Dropped — Sledding might not be a crime. The House Appropriations Committee passed a provision this week that would allow sledding on the Capitol grounds. In defiance of the ban, families held a non-violent sled-in at the Capitol on March 5. [Washington Post]

Navy Yard Development Map — JDLand mapped out what development is planned and when it’s expected to be complete in the booming Navy Yard, aka Capitol Riverfront, area. By the site’s count, 21 new buildings are now complete and about 37 new buildings are on the way. [JDland]

Senior Citizen Assault Suspect Had Assault Arrest — The 19-year-old suspected of punching a 69-year-old man in the Eastern Market Metro station last week is on probation for assault. He attacked an actor after a performance last May, leaving the victim in the hospital, police said. [NBC Washington]

more stories
Previous
Man Shot in Hill East, in Third Set of Shots in a Week
Next
Metropolitan Branch Trail in NoMa Reopens After Fire