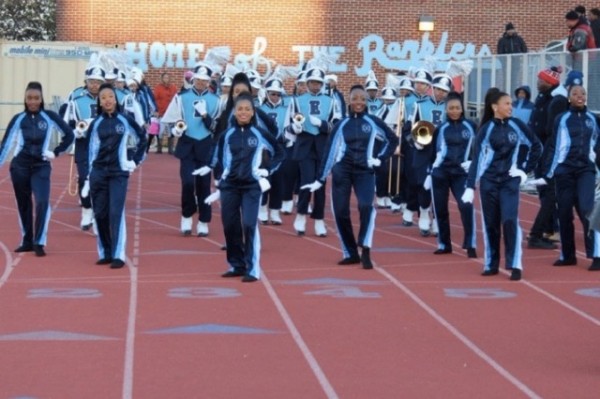 The Eastern High School marching band is looking for less than $150 to help get it to a performance in Virginia.

James Perry, the high school’s director of bands, wrote online that the Virginia trip will be the students’ “time to shine and represent [D.C. Public Schools] as the goodwill ambassadors of music education,” noting that they mostly have grade point averages far beyond the band’s required 2.0 GPA.

“It takes time to craft our show-style, but more importantly it requires finances of significant amounts to transport the band to various venues,” he wrote. “We do an enormous amount of hosting and having fundraisers, but our rising budget is too large and requires financial support from our fan base.”