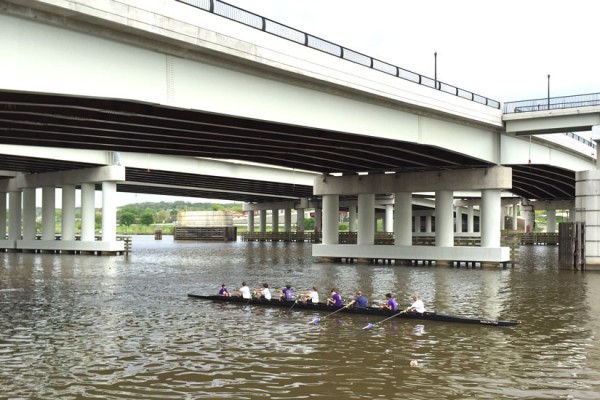 Senior Attacked in Metro Station Speaks — The 69-year-old man attacked in the Eastern Market Metro station last month said his assailant pushed him, said “Get out of the way, old man?” and then asked “Do you want to take this outside?” Victim Albert Langeberg told the attacker he was a “disgrace to the human race.” [NBC Washington]

Home Buyers’ Nightmare — A three-part series by WAMU tells the stories of home buyers who learned too late that their houses were shoddily renovated, leaving them dealing with sewage overflows, rotten wood and toxic mold. [WAMU]

The Best Tacos on the Hill — Local writer/photographer/taco correspondent María Helena Carey maps out where to eat tacos near Capitol Hill, including one stuffed with grasshoppers. [The Hill Is Home]