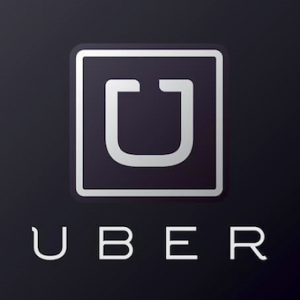 (Updated at 10:20 a.m.) A man driving a car with an Uber decal tried to sexually assault a female passenger early yesterday near the H Street corridor.

The victim accepted a ride about 2:45 a.m. Sunday, police said.

Inside the car, the driver assaulted the woman near 11th and G streets NE, attempted to commit a sexual act and refused to let her exit, police said.

Authorities didn’t say how the victim was able to escape. It wasn’t immediately clear if the attacker worked for Uber or if he was posing as an Uber driver.

Police described the suspect as a Middle Eastern man with a light complexion, slim build and short black hair with a widow’s peak. He was driving a black four-door sedan with a gray or beige interior, authorities said.

“We are working closely with [the Metropolitan Police Department] to support their investigation of this disturbing report in every way we can,” Uber spokesman Taylor Bennett said in a statement.

Anyone who has information regarding this case should call police at 202-727-9099.  Additionally, information may be submitted to the TEXT TIP LINE by text messaging 50411.  The Metropolitan Police Department currently offers a reward of up to $1,000 to anyone who provides information that leads to the arrest and conviction of the person or persons responsible for an assault committed in the District of Columbia.