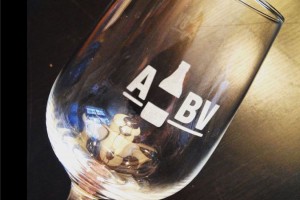 Beer, wine and a “Banned in DC” cocktail will be on tap this Saturday in Navy Yard for a day of outdoor imbibing.

ABV, which bills itself as an “epic outdoor drink festival,” is scheduled to take over Canal Park at 200 M St. SE from 3 to 8 p.m. Saturday. The Neighborhood Restaurant Group, which owns Bluejacket, is organizing the event. Dozens of different drinks will be offered, including Weissenohe Unfiltered Pilsner, Gournier Rosé and Fuentesca 9 Year Tequila.

The festival will feature 38 beers, 25 white wines and rosés, and eight cocktails — including the Banned in DC, which contains Del Maguey Mezcal. There also will be pours of tequila and other spirits.

Live music, lawn games and food from Red Apron will be on hand, too.

Drink tickets also can be purchased at ABV, after a $20 admission fee.

A single ticket costs $1 at the festival. The drinks typically require five to 10 tickets.