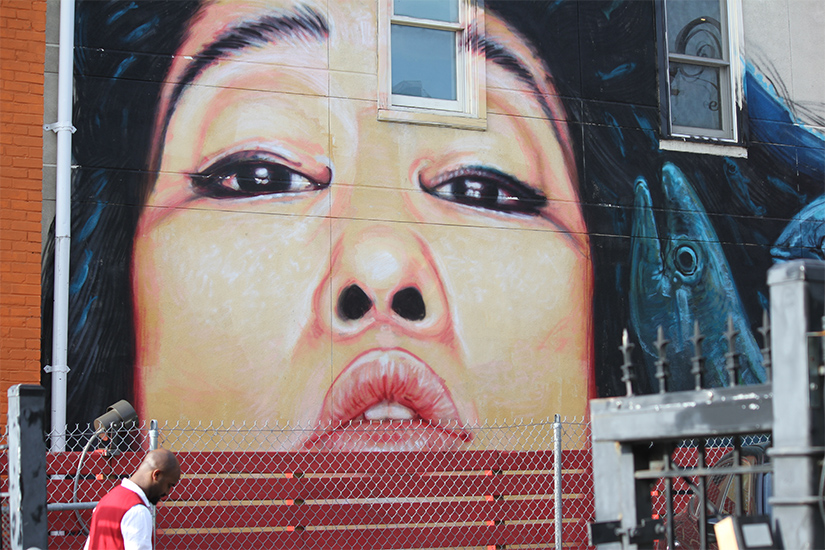 From Coal Yard to Apartment Complex — Developers are seeking to turn a coal yard near the NoMa Metro station into an apartment building housing with more than 100 units. The new structure would include a combination of one- and two-bedroom units, as well as an underground auto-garage. [Washington Post]

Memorial Day Metro Repairs — Anyone in Capitol Hill, Southwest and Near Northeast should expect delays if you’re planning to use the Metro this weekend. The Orange, Silver, Blue and Yellow lines will run at 18- to 24-minute intervals, and the Red Line will run every 20 minutes before 9 a.m. and after 9 p.m. on Saturday, Sunday and Monday. [WMATA]

Another Hit to D.C.’s Gun Law — A federal judge has ruled that the law’s requirement that applicants for concealed carry permits prove that they need a gun to defend themselves is unconstitutional. [WAMU]