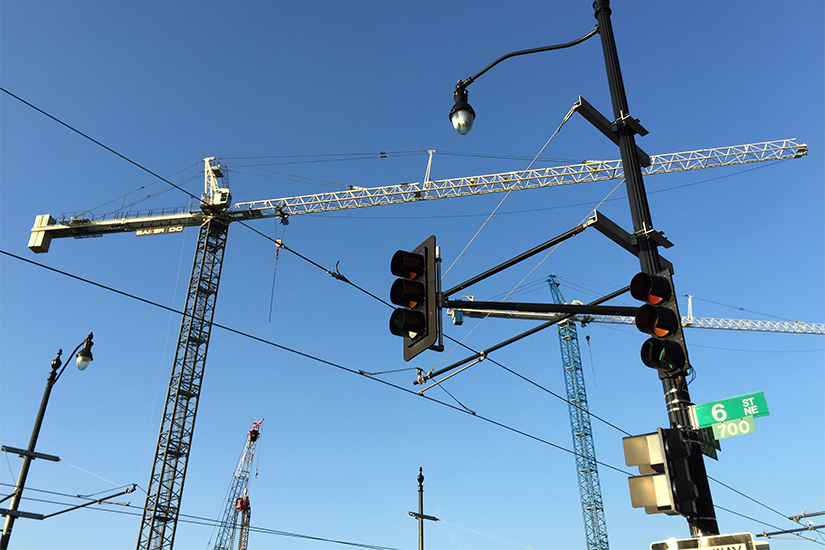 Caught on Video — A young man was caught on video entering a home in Near Northeast and leaving with electronics, sunglasses and baby clothes last week, a victim told Hill Now yesterday. This adds to the growing number of instances of area residents video-taping their house and front porch to guard against thefts. [Hill Now]

Police Pushback — The D.C. police union has posted a rebuttal to the May 9 Reveal News article, “DC’s assaulting an officer charge could hide police abuse, critics say.” The original piece was published in tandem by WAMU, The Investigative Reporting Workshop at American University, and Reveal. [D.C. Police Union]

Calls for a Traffic Slowdown — Capitol Hill residents are pleading with the District Department of Transportation to implement safety measures in order to slow down traffic on Maryland Avenue Northeast. The street is close to schools, parks and other public spaces. Last summer librarian Elizabeth Lang was run over and badly injured in a crosswalk by a taxi cab.  [WAMU]