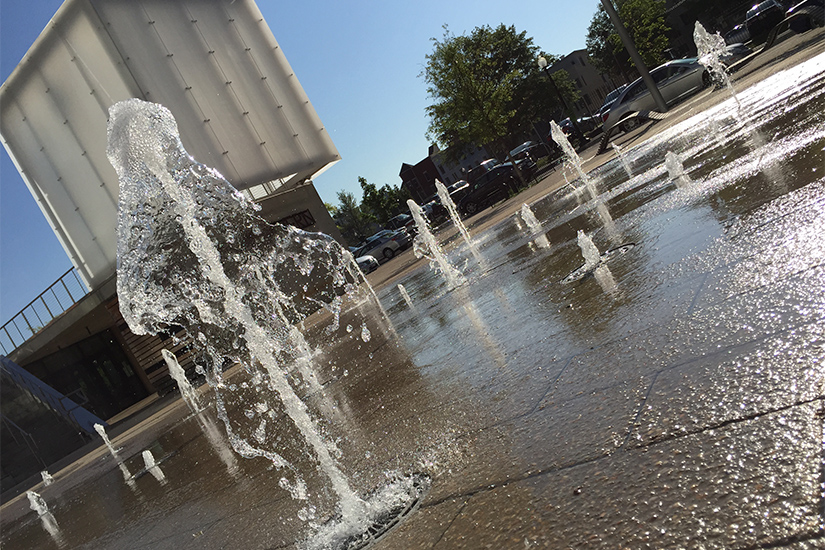 Murder Suspect in Custody — Police arrested a suspect for the quadruple murders in Woodley Park on the 1000 block of Rhode Island Avenue NE. The suspect was apprehended during a traffic stop, police said. [NBC Washington]

Gyrocopter pilot’s calling — The Florida postal worker who landed a small aircraft on the U.S. Capitol’s front lawn back in April said that, while he’s not too excited about jail time, he’s willing to take his fight for campaign finance reform to a jury if need be. [Washington Post]

Capitol Park Tower Plans — At a recent ANC6D meeting, Adam Peters from Perseus Realty presented plans for a 295-unit addition to the building. A seven-story building is planned to the north of the existing building where the covered parking area is now located and a four-story building is planned on the east side of the property where the pool is now located, closer to Capitol Park II Condominium. [SWLQTC]