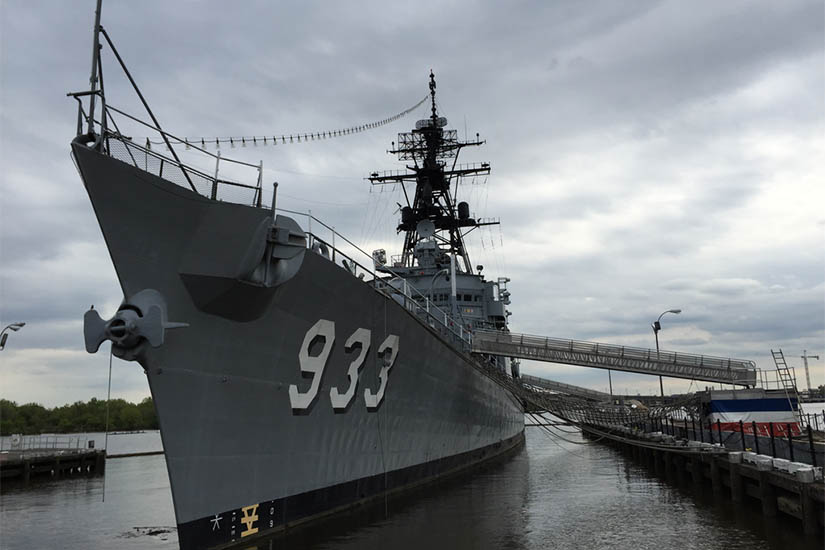 Local Reporter Murdered — Charnice Milton, a D.C.–area writer working for the publishing company that also owns Hill Rag, was killed in Anacostia in an apparently random shooting. She was returning from a monthly meeting of the Eastern Market Community Advisory Committee. [WTOP]

CSX Begins Construction on Virginia Ave. Tunnel — “It looks like Southeast residents opposed to a proposed expansion of the Virginia Avenue Tunnel are just about out of luck.” [DCist]

Burglar returns? A Near Northeast couple who recently caught on video a suspected burglar in their home believe they have filmed a return visit. [Frozen Tropics]