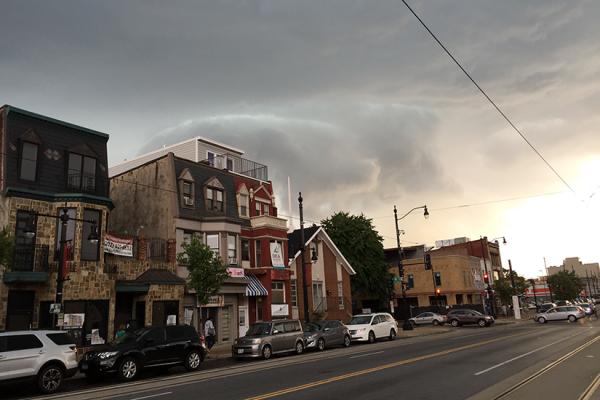 Candlelight Vigil for Slain Reporter — On Wednesday evening the life and work of Charnice Milton will be commemorated at a silent vigil on Alabama Avenue SE. The Capitol Community News staffer was shot and killed in Anacostia on her way home from covering a meeting at Eastern Market. [The Hill is Home]

Tidal Basin Circulator — Training for a new Circulator route around the National Mall started on Monday. Service was originally slated to begin in “spring 2015.” [DCist]

Power Play — Eastern Market resident John Bocek claims to have set the world record for pull-ups done over a 24-hour period. He recorded the feat on video at a Crossfit gym in Arlington. [ARL Now]

Hill Intern Arrested — A temporary staffer for Kansas Rep. Lynn Jenkins was arrested for bringing an unloaded handgun to work. He is charged with carrying a pistol without a license for having an unregistered firearm. [NBC News]

Passport Check — Two NoMa bars, Suburbia and Rappahannock Oyster Bar at Union Market, are participating in a national 2-for-1 drink special where patrons can present a “passport.” [Borderstan]