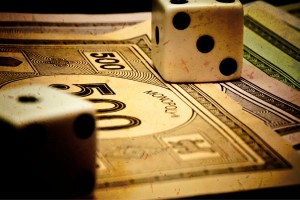 The first-ever tabletop gaming convention in the District will roll into Southwest this fall.

WashingCon will take over the Westminster Presbyterian Church at 400 I St. SW Sept. 12.

From 10 a.m. to 10 p.m., convention goers will be able to play more than 600 games, including Monopoly and other classics, as well as newer games like Settlers of Catan. Gamers also will have the opportunity to try recently published titles and win copies of games.

Donahue said she hopes to draw 300 to 400 people to the event, which she said could become an annual event, if the crowds come.

“We’ve had lots of people ask us to do a gaming-focused convention in D.C.,” she said.

Donahue said she, Rosset and Grosso have yet to finalize all the details of WashingCon and are looking for suggestions from gamers.

People who have ideas for the convention can email her, she said.

“I want the gaming community to feel like they have buy-in for the event,” she said.