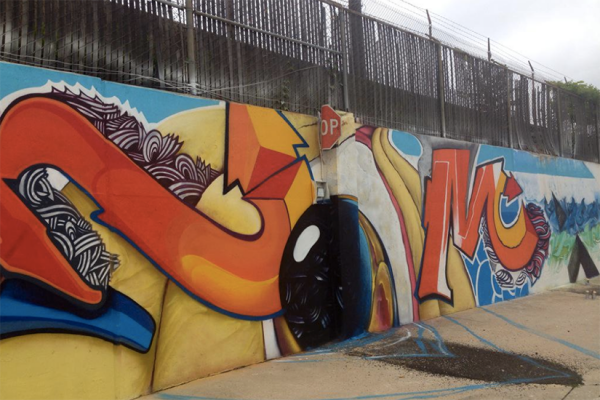 In Memorium — Hill Rag gives a touching tribute to Charnice Milton, the reporter the publication lost after she was gunned down in Anacostia after attending a community meeting at Eastern Market. [Hill Rag]

Finding the Shooter — Police are asking for help identifying 14 persons of interest in connection with the shooting death of Charnice Milton. The Metropolitan Police Department released video of the persons and vehicles of interest on Thursday.[WTOP]

A fun take on Shakespeare — A review of “Rosencrantz and Guildenstern are Dead,” now playing at the Folger Shakespeare Theatre. The show, staged by Aaron Posner, is slated through June 28. [The Hill is Home]

Congress votes for Metro cuts — This year’s budget from the U.S. House of Representatives cuts $50 million from Metro. [WAMU]