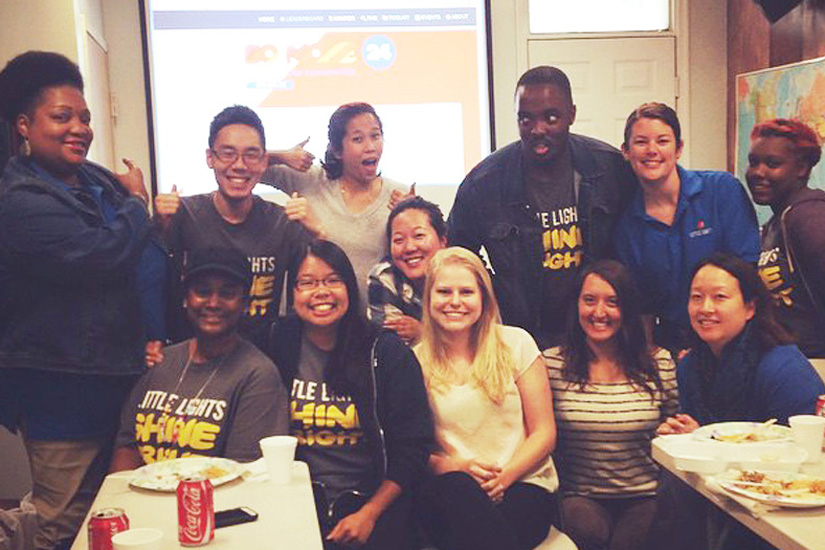 United Way’s “Do More 24” one-day online giving campaign encouraged contributors to donate to hundreds of local nonprofit groups and advertised cash prizes for those organizations that received the largest sum of contributions.

Little Lights at 760 7th St. SE received 313 donations, totaling $52,898, to support its summer day camp programming. United Way will award an additional $10,000 to the organization for winning its category in the competition.

Staffers at the nonprofit organization work with underprivileged children and families in Potomac Gardens public housing complex and other parts of Capitol Hill. Steven Park, founder and executive director of Little Lights, said they work with about 100 children who come from families with an average annual income of about $9,000.

Park said his team hoped to receive $40,000 in grant money when they planned their youth summer programs. Instead, they only secured $33,000.

But winning the competition means they won’t have to change plans, Park said.

“The additional funds are going to help fill that $7,000 gap and allow us to run the kind of program we wanted to for the kids,” he said. “$10,000 for a small organization like ours really helps a lot. It was a really exciting day over here.”

This was the fourth consecutive year that Little Lights has placed either first or second in the annual  contest.