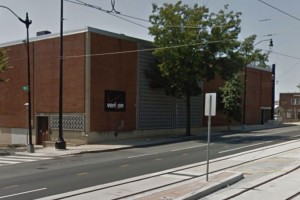 A man was shot on the Benning Road corridor yesterday afternoon.

The shooting happened at about 4:15 p.m. at 23rd Place and Benning Road NE, police said.

The shooter hit the man when he was walking with two other people in the area, according to authorities. The man was hospitalized.

Police are looking for about five people and an older model green Toyota Camry with heavily tinted windows in connection with the shooting. Authorities didn’t have descriptions of the suspects.