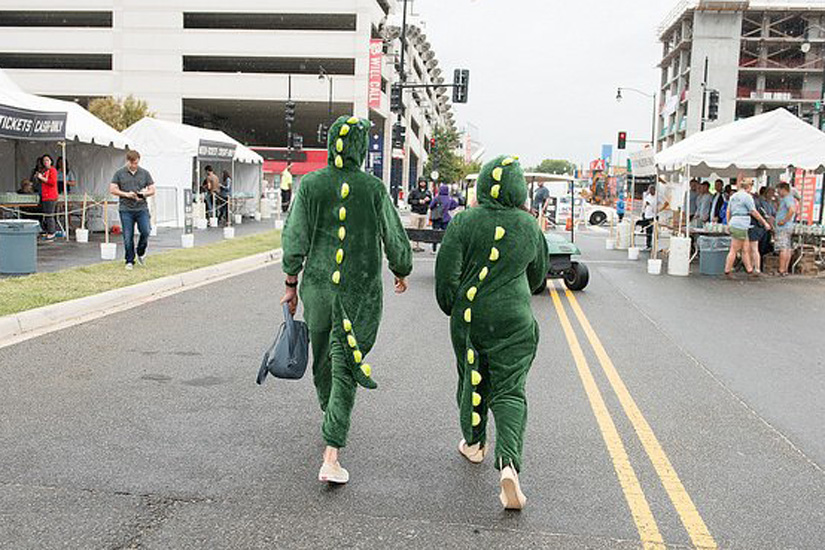 Tickets are now available online for Snallygaster — a craft beer festival on Sept. 12 at The Yards in Southwest, adjacent to Nationals Park.

The Snallygaster is a bloodcurdling, toothy and supernatural beast said to have resided in the hills surrounding D.C. and Maryland in the 19th century.

Now the beast lives on vicariously through festival-goers, who will sample more than 300 craft brews from around the world at the one-day festival.

Drafts start pouring at 1 p.m. Those who purchase V.I.P tickets will be allowed to enter earlier, at 11:30 a.m., as well as receive a “sweet” Snally beer mug.

Greg Engert, beer director for Snallygaster, selects each beer that appears at the festival. He also curates beer for Neighborhood Restaurant Group, which owns District bars such as Churchkey, Birch & Barley and Bluejacket.

The festival will also host food trucks and feature performances from local musicians.

Children are welcome to attend, but beer sampling is limited to adults with valid ID.