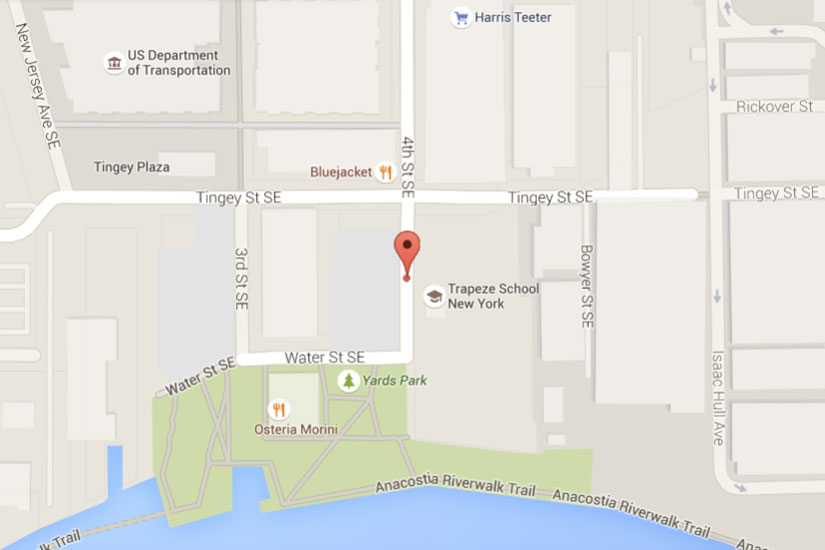 Three construction workers attacked one of their coworkers with “metal objects” this morning in Navy Yard, police said.

The assault happened about 9 a.m. on the 1300 block of 4th Street SE, near Trapeze School New York – Washington DC, according to authorities. The Arris mixed-use building is under construction on that block.

The three assailants were arguing with the victim before they knocked him in the face with the metal objects. Police didn’t elaborate on the weapons used.

Three men were arrested in connection with the attack. But police weren’t able to immediately release the names of the men.