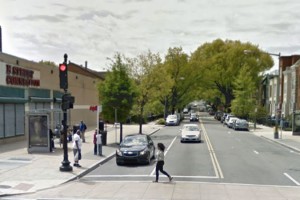 (Updated at 10:55 a.m.) A woman with a knife attacked a man near the H Street corridor late Wednesday night.

The assault happened about 11:30 p.m. on the 700 block of 8th Street NE, near a Rite Aid Pharmacy, police said. The victim said the woman cut him for “no reason,” according to authorities.

Yesterday Cooper, 27, was arrested in connection with the attack, police said. She was arraigned yesterday in D.C. Superior Court and pleaded not guilty, said her lawyer, Henry Escoto.