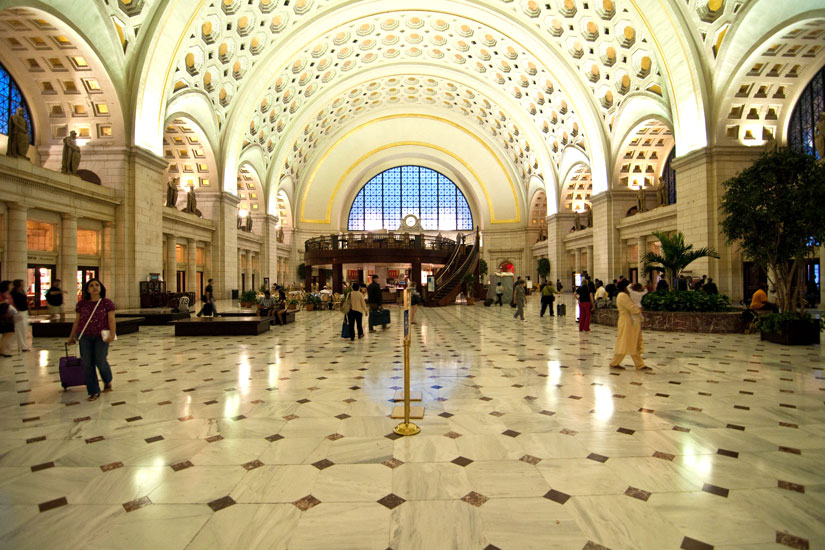 Union Station Redevelopment Corp., Amtrak and other organizations have completed a proposal that may bring more open space and natural light to the station’s halls.

The plan suggests the reopening of several interior skylights and the removal of the Center Cafe and stone planters in the station’s main hall, among other changes.

Beverley Swaim-Staley, USRC’s president and chief executive officer, said in a statement that the proposal will guide her organization for “many years to come.”

“Working closely with historic stakeholders to formalize this plan has been a priority for the past two years,” Swaim-Staley said. “URSC’s primary mission is to serve as the lead preservationists of Union Station while maintaining a first-class transportation facility.”

Characterized as a “Specific Design Opportunity,” the removal of the restaurant would “open up significant historic views and support wayfinding,” according to the plan. Similarly, the absence of the stone planters would “reinstate historic circulation pattern and openness,” the proposal says.

Within the retail concourse, the plans calls for the reopening of the skylights. Although less preferable than daylight, back-lighting could be an option for the area, too, the proposal says.

“By serving as a key planning tool for the station’s stewards, the [Historic Preservation Plan] will protect the irreplaceable historic architectural character of Union Station’s original design and uphold its iconic identity as a driver of the transportation hub’s future,” the plan says. “The best practices of historic preservation strike a balance between preservation and compatible changes that support modernization.”