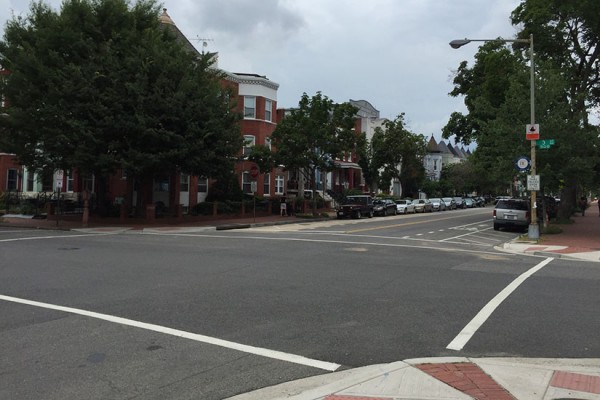 (Updated at 5:00 p.m.) A male cyclist has been hit by a vehicle and is now in serious condition, according to D.C. Fire and EMS.

Veronica Corley, 31, says she witnessed the accident. She was sitting on her front porch when she saw the crash at about 3 p.m. She says she saw the cyclist traveling on 3rd Street NE, when a woman driving an Acura MDX crashed into him.

“When she hit him, he flew into the air and flipped twice.”

After the accident, Corley and several others rushed to help the man, who was coherent.

Emergency response units arrived on the scene at 3:36 p.m. and transported the victim to the nearest hospital.