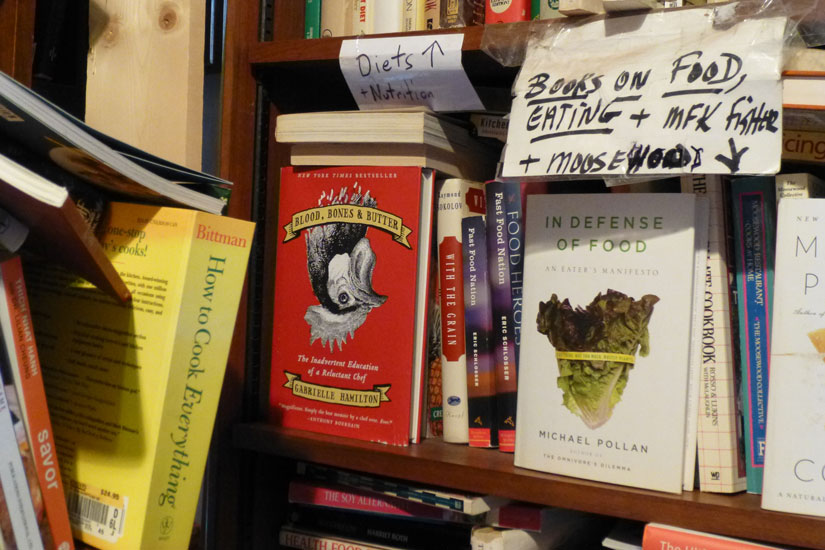 RNC Trouble — A staffer at the Republican National Committee who lives in Capitol Hill has left his job after allegations that he sexually assaulted two women. [Hill Now]

The Week Ahead — The Hill East Task Force will meet with Councilman Charles Allen on Thursday, and the Capitol Hillbillies will perform at Eastern Market on Sunday. [Capitol Corner]

Find My Phone — iPhone snatching on the Metro is up this month, police say. Several recent incidents include one theft at the Eastern Market Metro station. [Hill Now]

Library of Congress on Mobile — “People who are blind, visually impaired or have a physical disability may now download talking books to their Android phone or tablet, if they are registered with the National Library Service for the Blind and Physically Handicapped (NLS) in the Library of Congress.” [Capitol Community News]