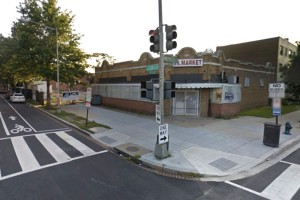 The robbery happened about 10 p.m. Monday on the 100 block of 15th Street SE, near Independence Avenue SE, police said.

The suspects approached the man from behind, hit him and fled with some of his possessions, according to authorities.

Police didn’t have any descriptions of the suspects.