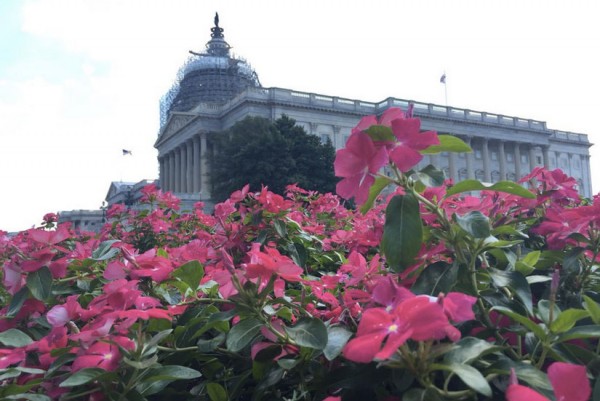 Times Change — Hill East ANC Commissioner Denise Rucker Krepp has written an op-ed calling for the Confederate flag to come down in South Carolina and across the country. Denise has an interesting ancestral connection to the Old South — her great-great-great grandfather helped create the Confederate States of America in the 19th century. [Hill is Home]

Changes on Penn. Avenue –– A single-family home in the Capitol Hill Historic District will be converted to a five-unit apartment after developers changed the design to gain neighborhood support. [District Source]

Should Be Easy, Right? — “The group behind the proposed underground visitor center at the Vietnam Veterans Memorial, after a decade-plus of review and a staggering number of design revisions, is mere weeks away from earning final approval for its project. Now, all it has to do is raise $88 million.” [Washington Business Journal]