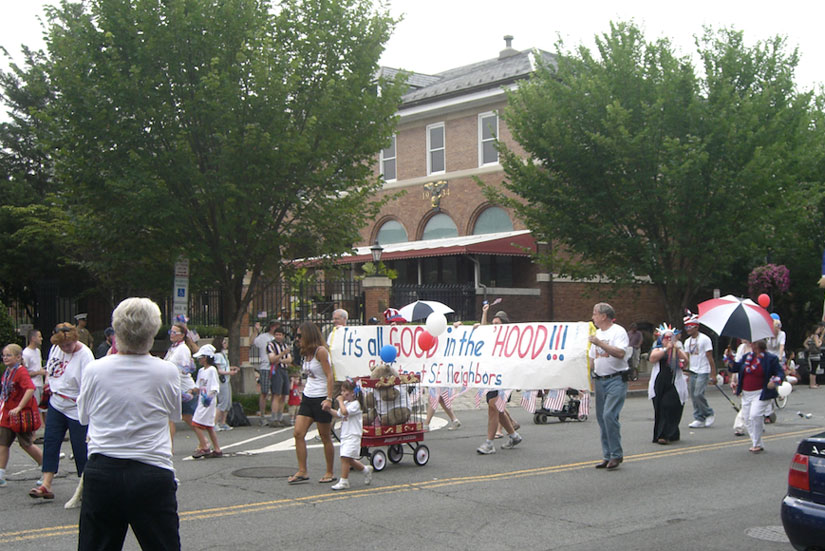 The sounds of drums, trumpets and cheers will fill Barracks Row next weekend as locals celebrate Independence Day on Capitol Hill with a parade.

More than three dozen groups are expected to travel from 8th and I streets SE to the Eastern Market Metro Plaza as part of the annual July 4 celebration.

The parade is slated to feature the U.S. Marine Drum & Bugle Corps, the Eastern High School marching band, Mayor Muriel Bowser and Councilman Charles Allen of Ward 6, who will serve as grand marshal, said Phil Guire, who is helping organize the festivities.

Guire said he still can add marchers to the parade. Locals interested in participating can email him, he said.

The festivities start at 10 a.m.