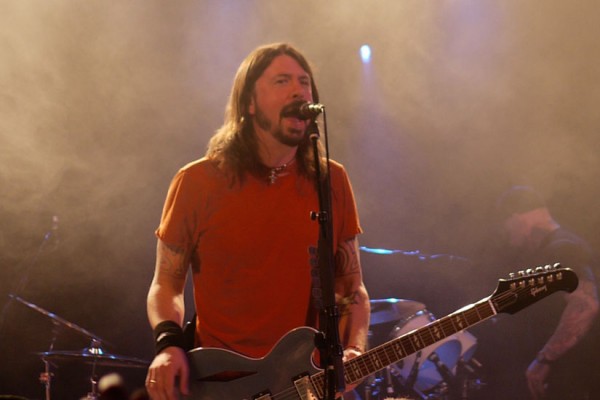 Speculation over whether or not the Foo Fighters will play RFK Stadium is over.

The show was called into question after the band canceled tour dates earlier this month when front-man Dave Grohl suffered a broken leg.

Not everyone is a fan of the concert coming to Hill East, though; earlier this month members of the community expressed concern about security in the neighborhood.