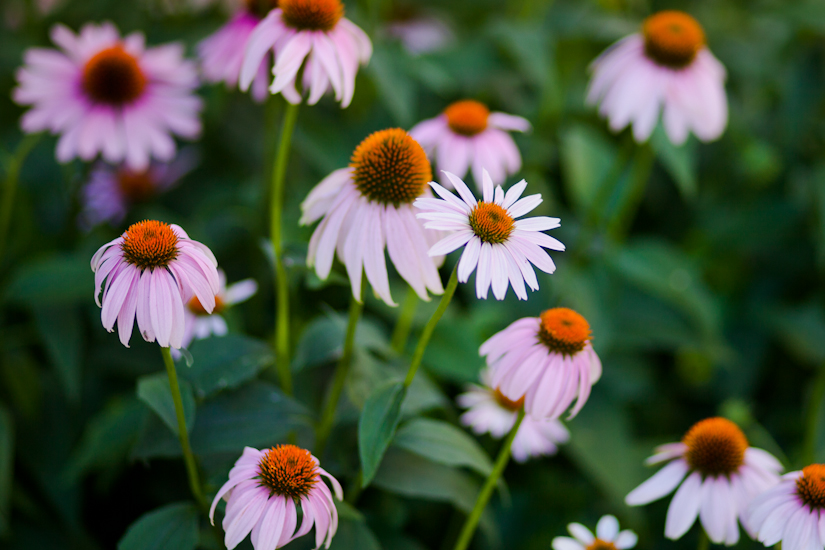 Foo Fighters — Officials say that nothing has changed in planning the Foo Fighters’ July 4th concert at RFK Stadium, despite lead singer Dave Grohl’s recent injury. That said, the band has yet to release a statement updating their status. [WTOP]

The Week Ahead — The ANC6B Executive Committee will meet at 7 p.m. at the Hill Center on Tuesday, and Larry Janezich has updates on the Boys & Girls Club and RFK Stadium. [Capitol Hill Corner]