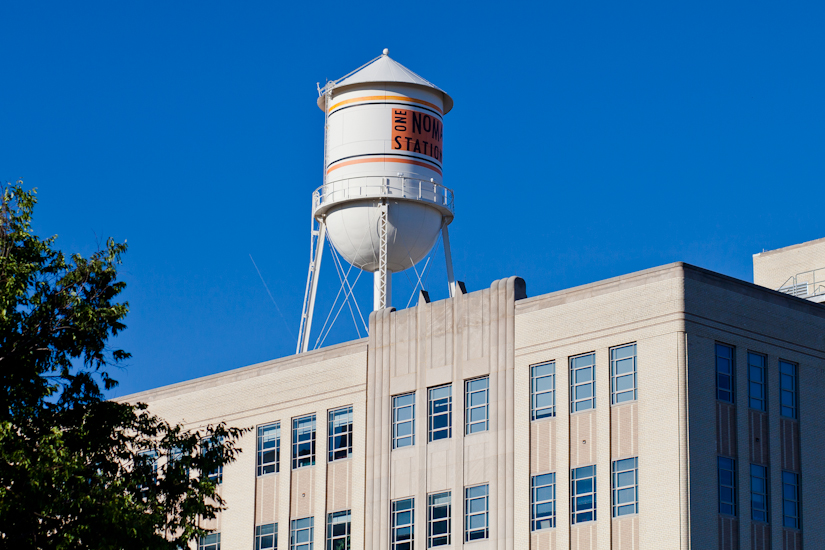 More Street Closures for Virginia Ave Tunnel Work — This week we have closures on eastbound Virginia Avenue between 5th and 7th Streets each day between 9:30 a.m. and 3:30 p.m, with additional closures between 2nd and 5th Streets. [JD Land]

Air & Space Museum is geting what it paid for — Corners cut during construction of the museum 39 years ago are starting to catch up. WTOP reports that problems like a failing HVAC system and inefficient security points are plaguing the museum. Starting in 2018, the museum plans to spend an estimated $365 million on renovations.  [WTOP]