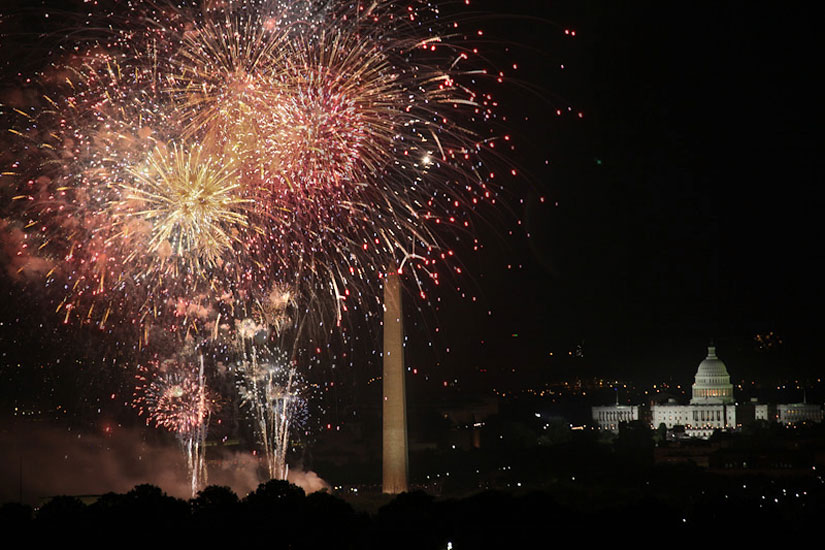 Fireworks shows, concerts and a parade on Barracks Row are a few of the ways locals can celebrate Independence Day in the Capitol Hill area.

On Friday, fireworks are slated to light up the sky near Nationals Park before they shoot up Saturday near the Lincoln Memorial Reflecting Pool and RFK Stadium.

Independence Day also will include a Foo Fighters concert at RFK and a free “Capitol Fourth” show with Barry Manilow, country music band Alabama and KC and the Sunshine Band on the U.S. Capitol grounds.

On Barracks Row, the area’s annual July 4 parade will kick off at 10 a.m. The parade is slated to feature the U.S. Marine Drum & Bugle Corps, the Eastern High School marching band, Mayor Muriel Bowser and Councilman Charles Allen of Ward 6, who will serve as grand marshal.

If you take photos this weekend, be sure to send them our way. We may feature some reader photos in a post next week. Photos can be shared with [email protected] or sent to us on Twitter.

Here is some other information for the holiday weekend: