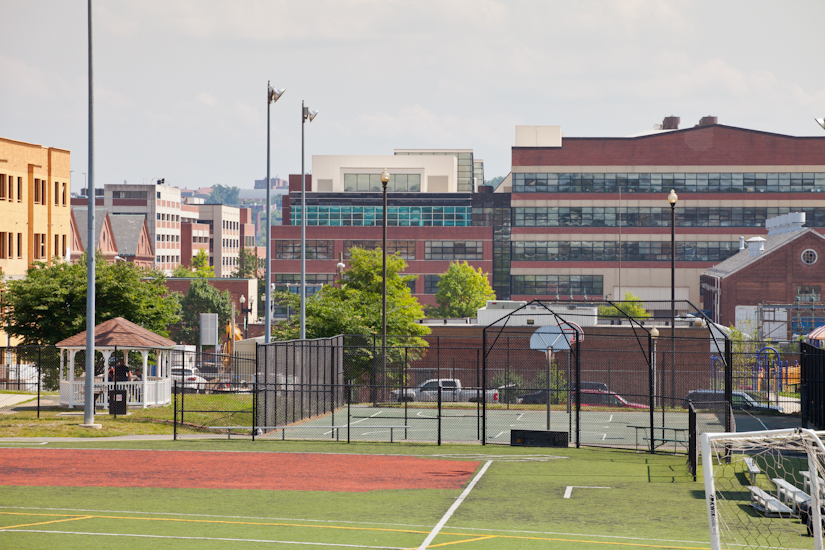 The Marines are looking to put a “Bachelor Enlisted Quarters” within the Marine Barracks Annex property at 1053 7th St. SE. The almost 1-acre site currently holds a basketball court, gazebo and sports fields.

“The Marine Corps identified [the site] as the preferred alternative based on this agency and public input, as well as its proximity to the [Marine Barracks] main post and annex, the elimination of the need for land acquisition and the mitigatable environmental impacts of locating the [housing] at this site,” a Marines website says.

JDLand was the first to report the announcement of the complex’s planned location, which was first discussed in 2010.

Draft studies for the construction of a new quarters listed five proposed sites. Three of the properties are located on privately owned or leased land. The rest of the sites are owned and occupied by the federal government.

Del. Eleanor Holmes Norton and area neighbors expressed concern about locating the complex on privately owned or leased land occupied by the National Capital Area Spay and Neuter Center and other organizations.

The Defense Department expects to issue a final decision on the location for the new quarters early next year.