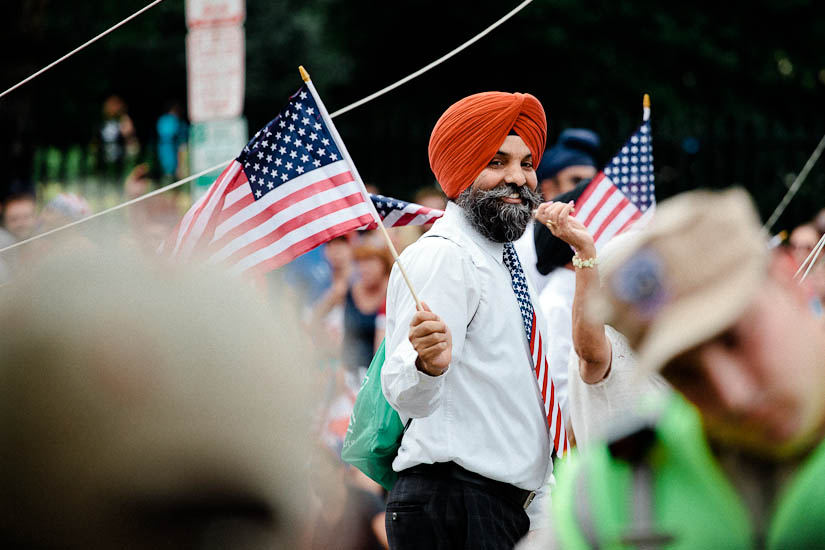 The Bard Barters — Shakespeare Theater Co. and development partner Erkiletian announced modifications to plans for the group’s new space in Southwest. Residents around the site at 6th and I streets SW said they felt the building is “out of place” in the neighborhood. [SWTLQTC]

The Washington . . . Rebels?  — While owners of Washington’s football team are fighting a battle in federal court to trademark their name, business students at Virginia Commonwealth University are brainstorming non-offensive mascots. They’ve suggested “The Rebels,” which the students’ professor said was inspired by the rebellion that spawned the United States.  [WAMU]