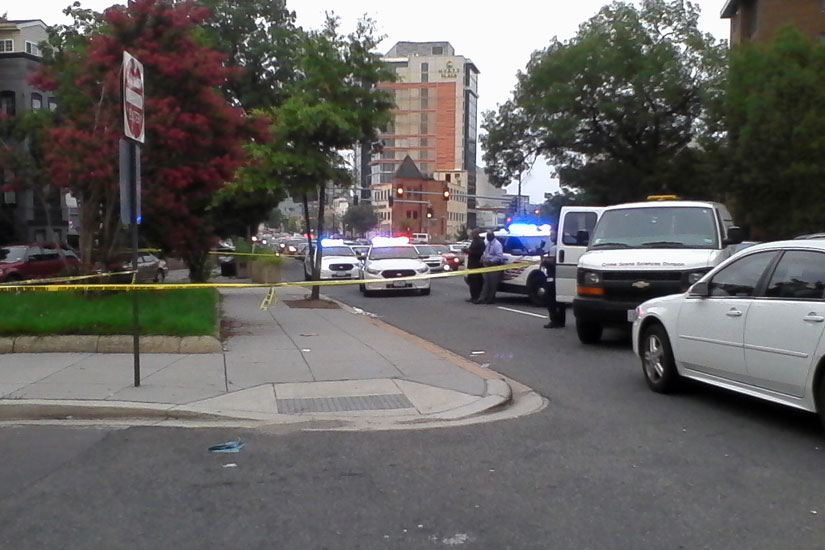 A 52-year-old man has died after he was assaulted on New York Avenue NW over the weekend.

Thomas Harris of Alexandria died yesterday from injuries he received in an attack on the unit block of New York Avenue NW on Sunday, police announced today.

Harris was unconscious, but breathing, when police found him suffering from head trauma about 5 p.m. Sunday. He then was rushed to a hospital.

Detectives from the Metropolitan Police Department’s Homicide Branch are investigating his death.

The attack happened two blocks from the NoMa-Gallaudet University Metro station, where a man was stabbed to death aboard a train on Saturday.