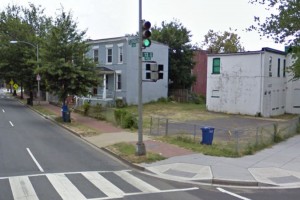 A group of young thieves attacked and robbed a man on Florida Avenue NE last night.

Three young men struck when the victim was walking in the area, according to authorities. They first punched and kicked him to the ground before one of them snatched his cellphone from his pocket. They then fled.

Police described the suspects as skinny young men who were wearing dark clothing.
It wasn’t immediately clear if the victim was hospitalized after the assault.

A man also was robbed and attacked near the Community for Creative Nonviolence Homeless Shelter on Capitol Hill yesterday.

The robbery occurred on the 100 block of E Street NW about 2:15 p.m. Tuesday, police said.

The incident began when three men approached the victim and one of them started to argue with him, according to authorities. The suspect involved in the argument then snatched something from the victim and assaulted him before fleeing with the other men.