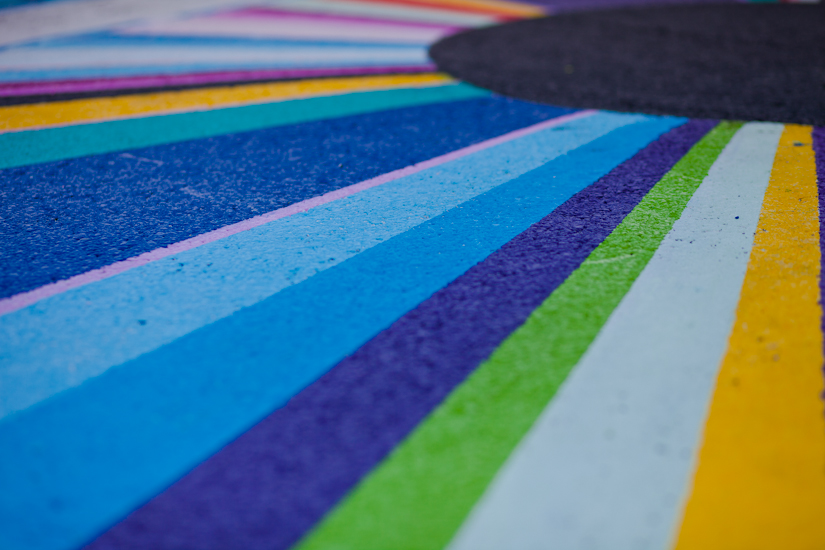 Values ‘Trump’ Plans for Eatery — Celebrity chef José Andrés spoke out yesterday about withdrawing plans to open a restaurant in the Trump International Hotel that is under construction in downtown D.C. His statements follow Donald Trump’s controversial statements about immigration and a viral petition started by a Capitol Hill resident. [WTOP]

Redskins Trademark Must Go — A federal judge yesterday ordered the revocation of federal trademark registrations attached to the Redskins, after activists and the Obama administration have argued that the name is offensive. Redskins President Bruce Allen said the team would appeal. [Washington Post]

Southeast Boulevard Study — The D.C. Office of Planning has released the final version of its study on Southeast Boulevard SE between 11th Street SE and Barney Circle SE. Proposals in the report include “elevating the road to the height of L Street [SE] directly to the north and the extensions of 13th, 14th and 15th streets [SE], along with varying approaches to including residential development in the median (or not) and including (or not) the underground bus parking so close to [the District Department of Transportation’s] heart,” according to JDLand. [JDLand]

“AlleyPalooza” — Mayor Muriel Bowser and DDOT announced yesterday they will renovate D.C. alleys,  including some in the Capitol Hill area. The event follows “Potholepalooza,” which the mayor started in March to fix potholes. [Hill Now]