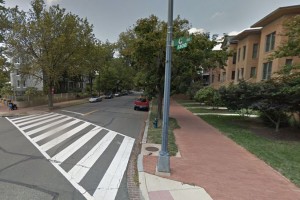 (Updated at 8 p.m.) Kentucky Avenue SE in Hill East has reopened after police determined that a man with a gun was not in a residence on the street as they were told.

Police tweeted about 6:45 p.m. the “incident has concluded” and Kentucky Avenue was open. A police spokesman initially told Hill Now authorities were investigating an aggravated assault involving a man and a woman in the area. But police said this evening they received a report about 2 p.m. that a man with a gun was in a residence on the 200 block of Kentucky Avenue.

Authorities eventually determined no one had been in the residence throughout the day.