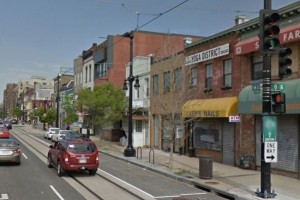 A man with a brick attacked a woman on the H Street corridor yesterday morning.

The woman was walking down the street when a man approached her and began hitting her repeatedly with a brick.

The woman was hospitalized, police said.

Dewayne Christopher Gray, 29, was arrested in connection with the attack, according to authorities. Information on his lawyer wasn’t immediately available.