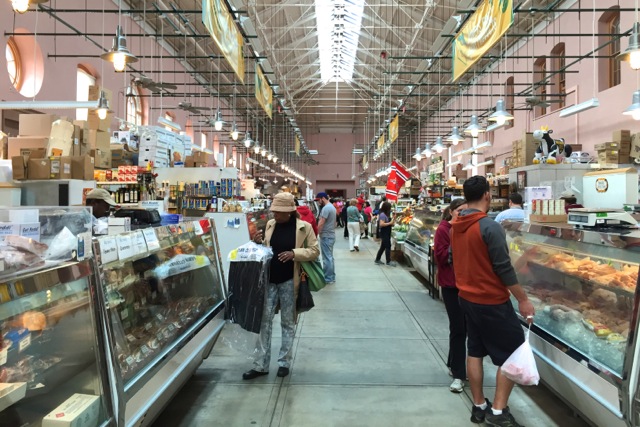 All Clear in Hill East — Police determined that a man with a gun was not in a residence near Lincoln Park as they were told on Friday. Roads were blocked off around the 200 block of Kentucky Avenue SE from about 2 to 6:45 p.m. on Friday before authorities determined that no one had been in the home throughout the day. [Hill Now]

Funeral for Stabbing Victim — Funeral services for a 24-year-old man stabbed to death on a train at the NoMa-Gallaudet University Metro station are slated for today in Trumbull, Conn. Kevin Sutherland was killed July 4. [Connecticut Post]

Some Like it Hot — The company that makes Honeywell Fans has declared D.C. the sixth sweatiest city in America. The District fell behind Tampa, Florida, but outranked Dallas, Texas. [WTOP]