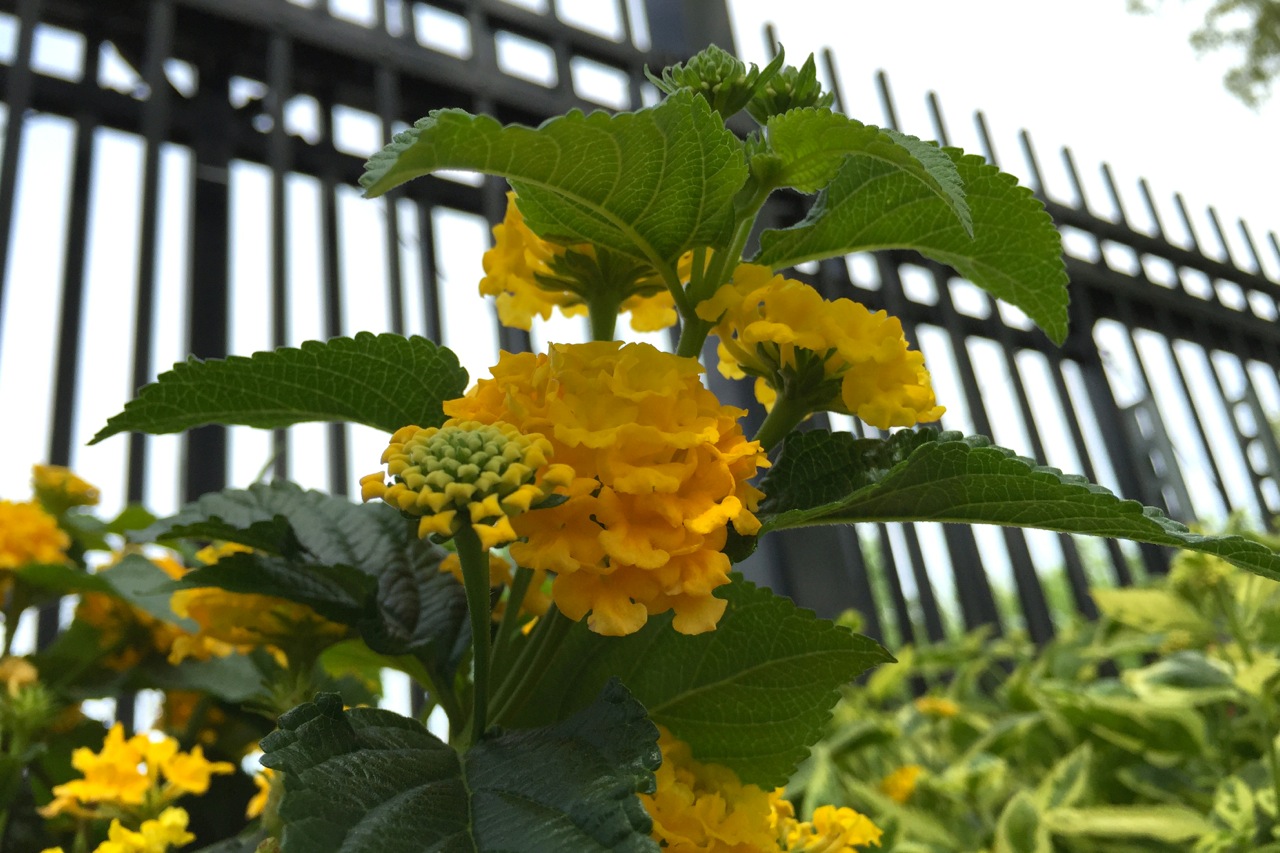 Met Branch Trail Robbery — A 29-year-old woman was robbed of her iPhone and $50 Monday, as two muggers pushed the off her bicycle along the Metropolitan Branch Trail near NoMa. A bystander captured the mugging on camera. [FOX 5]

Water Bill Spike — Water bills in the District are set to become more expensive starting Oct. 1. DC Water announced the bill for a family of four people will increase by about $11 to $96 a month. [NBC Washington]