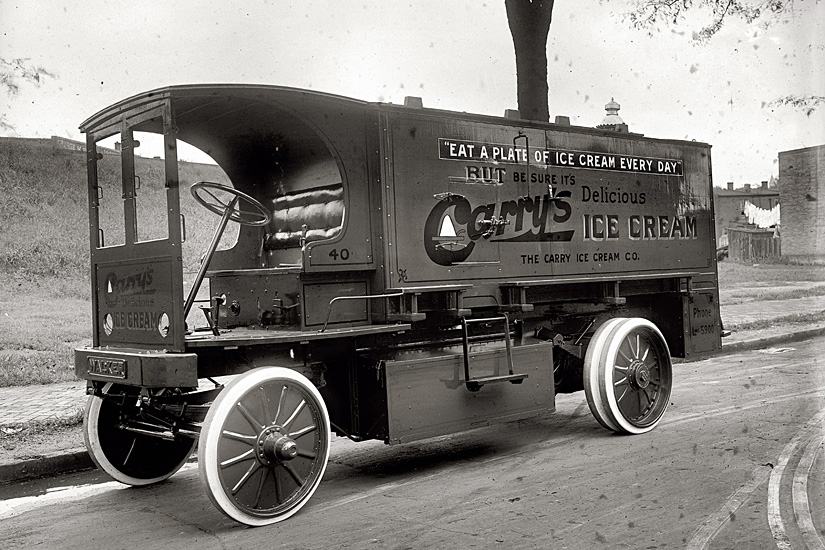 A neighborhood government commission’s request to name a Hill East alley after the owner of a defunct area brewery has received the support of one of the businessman’s descendants.

Earlier this month, ANC 6B unanimously approved a letter to Councilman Charles Allen of Ward 6, requesting that he support the creation of a Carry Way.

Guy Schum, Diane’s husband, said he, his wife and the rest of their family would be honored if the District named an alley for Carry.

“We had a family gathering a while back and had a rumbling about that,” said Guy, who lives with his wife in McLean. “Even though none of us living now knew him, we’re really impressed by his legacy.”

Albert Carry was born in southwest Germany, which was then part of Prussia. In 1852, as a young man, he immigrated to the United States broke and alone to work in the horse stables at a brewery in Cincinnati. In Ohio, he learned the art of brewing beer and saved money until he moved to Southeast D.C. in the 1870s. 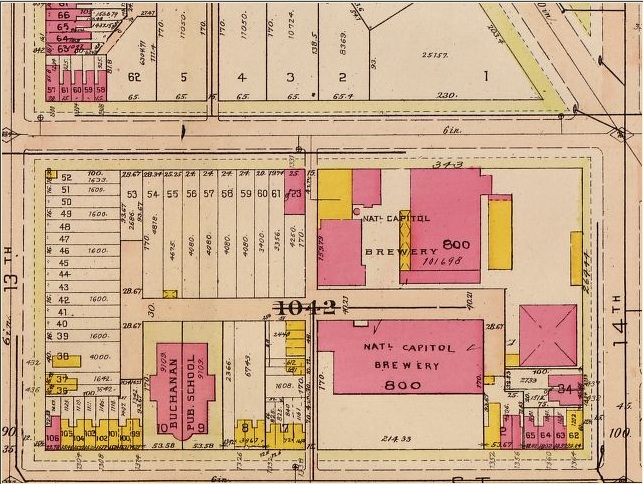 In the District, he purchased a brewery at 14th and D streets SE from the widow of recently deceased George Juenemann for $90,000, which Guy said Carry paid primarily in cash.

Carry then partnered with a man named Robert Portner, and the duo expanded and modernized the brewery to become National Capital Brewing Co.

“I think it’d be great if people went to the Safeway, bought a cold beer and went in the alleyway to drink it,” Guy joked. “I may go join them, myself.”

“It’s exciting to hear someone is doing that,” Diane said. “It’d be great if they make it in Washington, close to where the original breweries were. I think they’d have a lot of success there.”