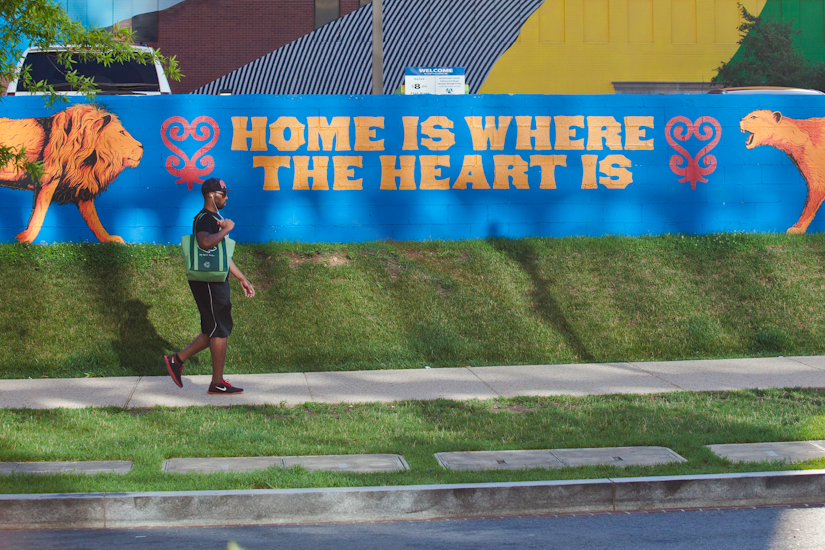 Update on Cyclist Stabbed in Hill East — The woman who was stabbed on a bicycle ride in Hill East this week is seven months pregnant. “It was alarming and it looked like I was pregnant which was also disturbing because I also have a daughter that’s pregnant,” said a local. [WJLA]

Maketto Makes Waves — Washington Post food critic Tom Sietsema gave Maketto on the H Street corridor 2 1/2 stars in his review of the new Asian street food restaurant from Toki Underground chef Erik Bruner-Yang. “My inner optimist wants to give Maketto three stars, but the realist in me wants to wait for a time, probably not far from now, when the recipe is enriched and the service feels more sure of itself,” Sietsema wrote. [Washington Post]

The Banneker-Wharf Connection — The National Park Service is seeking public comment on a project to improve the connection between the overlook at Banneker Park and the Southwest waterfront. The public also is invited to an open house at The Wharf on Aug. 11 from 6 to 8 p.m. [Hill Rag]

A New D.C. Minimum Wage? — Elections officials have cleared the way for the introduction of a $15-an-hour minimum wage to be added to the 2016 voting ballot. Supporters will have to gather about 23,000 signatures to place it on the ballot. D.C. would be the first East Coast city with a $15 minimum wage. [WTOP]