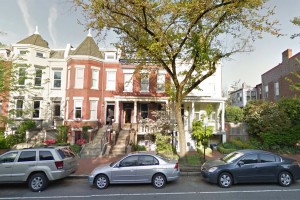 A house used as the main base for a 1970s feminist movement on Capitol Hill has been nominated for historic landmark status.

The group of lesbians taught automotive repair, self defense and home restoration classes in an effort to empower women. The Furies Collective also published a national tabloid newspaper called, “The Furies,” and a magazine called, “Motive,” from the home’s basement in 1971.

The operation barely lasted more than a year after the group disbanded in 1972.

“Over the course of the collective’s and the newspaper’s lives, the twelve women explored and sought to resolve a multitude of issues and examined their personal experiences in the lines of their newspaper,” the nomination reads. 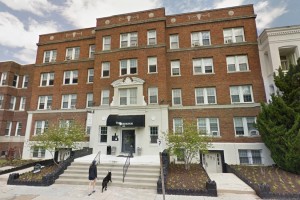 At 1114 F St. NE, the Lexington Apartments building this month also was nominated for historic landmark status. Nomination documents argue that the four-story complex showcases a Classical Revival style that influenced the development of an “ethnically, socially, and economically diverse neighborhood in the Northeast quadrant.”

The Historic Preservation Review Board has yet to schedule hearings for either property.