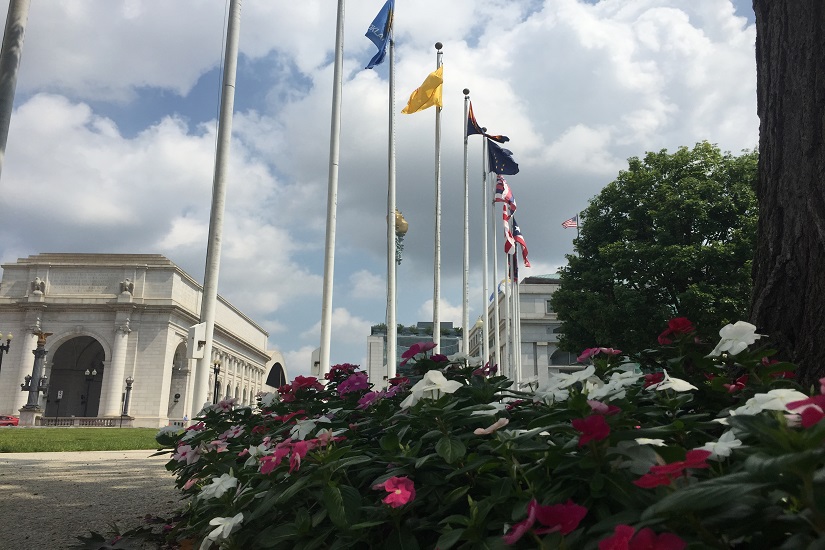 Man Killed in Southwest Identified Cousin as Shooter Before Death, Police Say — Jerome Diggs said after he was shot this week that his cousin, Gary Nathaniel Proctor, was the shooter, according to police. “Yes, Little Gary shot me,” Diggs said, according to a police affidavit. “I didn’t call the police. I don’t think I’m going to make it. I just want to let somebody know who shot me.” [Washington Post]

The Benning Road NE Stench — Liquid that spewed from a garbage truck is suspected of causing a foul smell near Benning Road and 17th Street NE yesterday. [NBC Washington]

Deathcab for Cutie Concert on H Street NE? — Googling “events in D.C.” reveals a concert date by indie rock band Death Cab for Cutie today at Khepra’s Raw Food Juice Bar on the H Street corridor. The posting seems to be an error or joke because the band currently is touring in Australia. [Frozen Tropics]