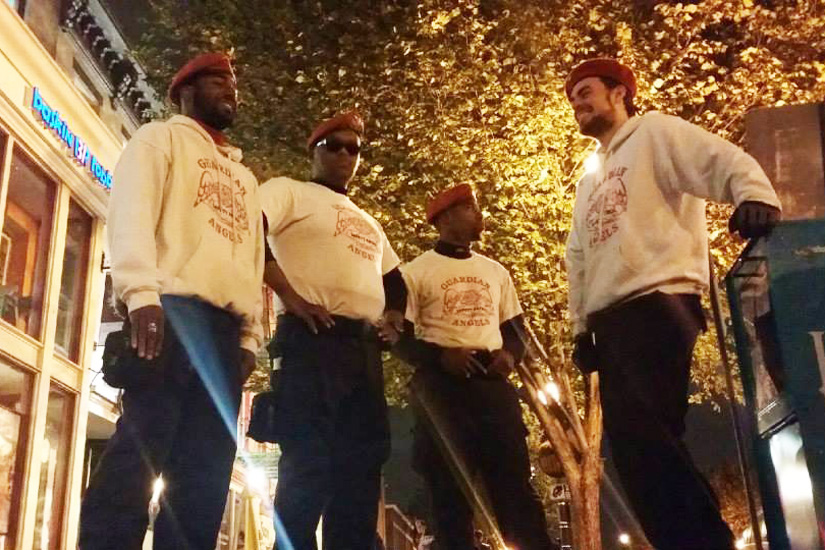 Metro riders in NoMa may notice people in red berets patrolling the platforms this week.

D.C. Guardian Angels, a nonprofit crime prevention organization made up of unarmed citizens, announced in a tweet yesterday that some of its members will patrol the NoMa-Gallaudet University and Rhode Island Metro stations, as well as the Metropolitan Branch Trail.

Patrols at the NoMa Metro station are part of the organization’s effort to make itself more visible in criminal “hot spots,” he said. Recent homicides in the NoMa area, such as the July 4 Metro stabbing, have encouraged his volunteers to stand watch at Metro stations and participate in local community outreach programs.

“What’s important right now is to encourage young people to join groups like ours instead of street gangs,” Thompson said. “We need people who are concerned about their community to come forward and not be part of the problem, but rather the solution. Police can’t do it by themselves. It takes the community.”

The organization is currently seeking to train young people for lookout roles, he said. People interested in volunteering can email [email protected].