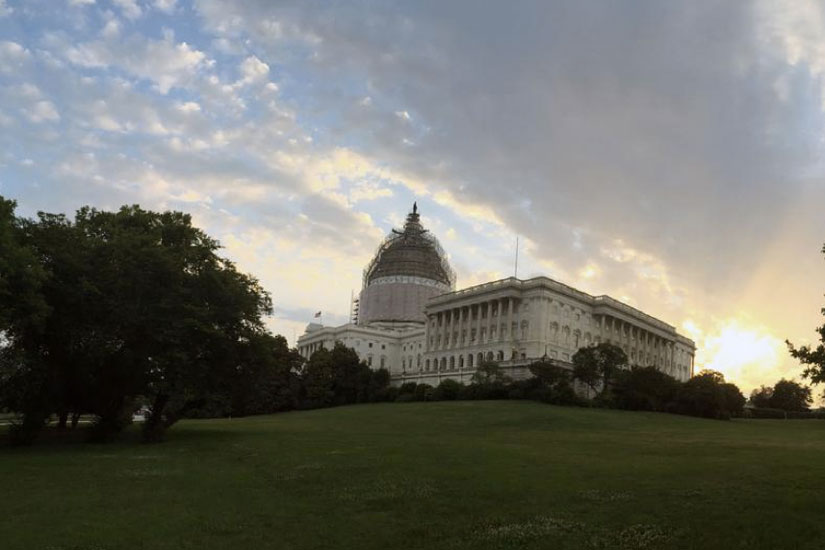 Capitol Hill Children Sing D.C. Statehood Song — Children on Capitol Hill converged on the U.S. Capitol grounds Sunday to sing a D.C. statehood song featured on HBO’s “Last Week Tonight With John Oliver.” “When the John Oliver video came out, we saw that was like ‘This is it! This is the way that connects to people that normally don’t feel they can be part of this,'” parent Tim Krepp said. [WTOP]

Three Streets Near Union Station to Close This Month — Sections of D Street, E Street and Delaware Avenue NE are scheduled to close during the next three weekends. [Hill Now]