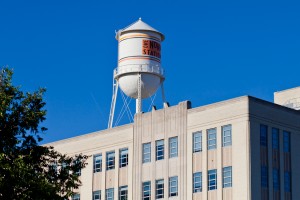 (Updated at 1:10 p.m.) Police are investigating at least three robberies that have happened in NoMa since yesterday, according to authorities.

Two of the robberies happened today. The other robbery occurred yesterday.

This morning, a man violently robbed someone at Massachusetts Avenue and G Street NW about 6:15 a.m., police said.

The robberies followed a violent robbery on the 1100 block of 1st Street NE about noon yesterday, according to authorities.

A woman was crossing a street in the area when a man grabbed the front of her dress and hit her arm, causing her to drop her purse. The man then grabbed the purse and fled west on Pierce Street NE.