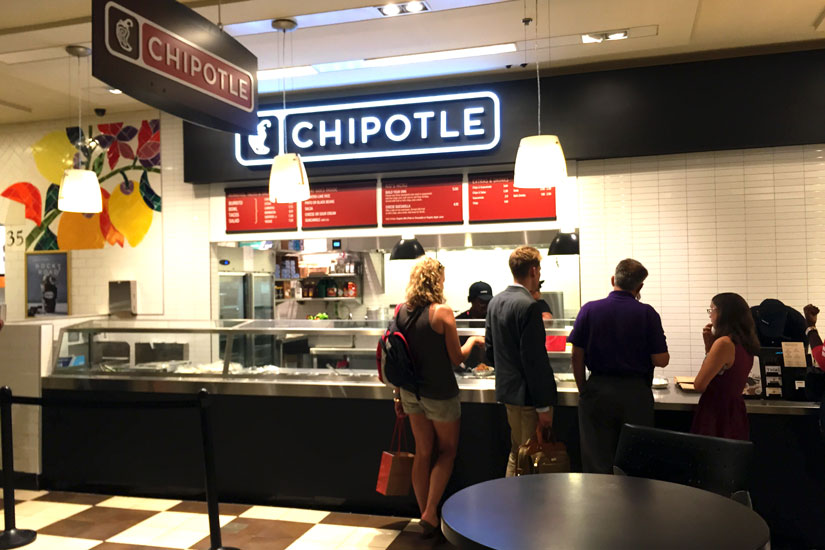 Visitors to Union Station now have another place to buy burritos and tacos.

Chipotle Mexican Grill opened a second location inside the train station on Saturday, a employee of the eatery said. The new Chipotle is in the building’s lower level food court, near a Famous Famiglia Pizzeria and Walgreens that are under construction.

The first Chipotle at Union Station opened in 2010, according to local blog PoPville. That location is on street level in the building’s West Hall.