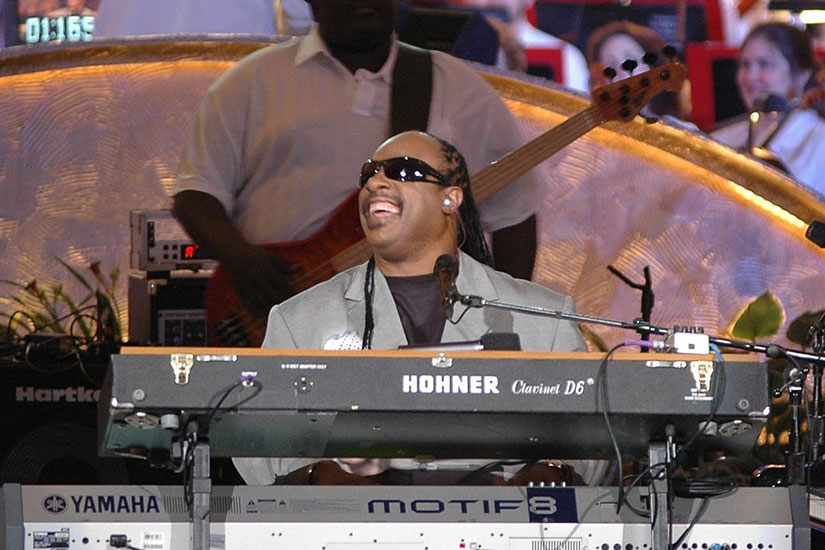 Stevie Wonder is set to perform for free outdoors near RFK Stadium this morning.

The Grammy award-winning artist is slated to play two to three songs during the pop-up show in the field between RFK and 19th Street, Events DC tweeted today. The first 1,000 concertgoers also will get free doughnuts.