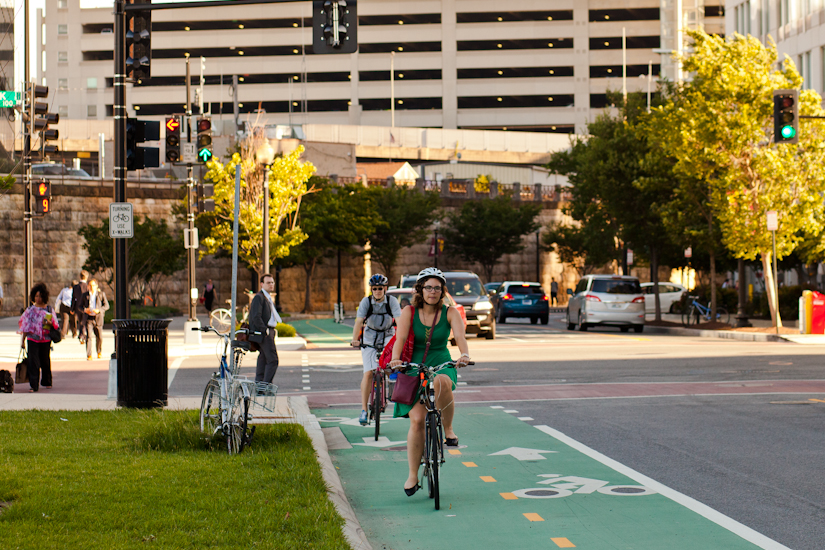 Man Shot Near Florida Avenue NE — A man was shot in the leg about 10:30 p.m. yesterday on the 1100 block of Staples Street NE, just outside of Ward 6. [Frozen Tropics]

Capitol Hill Among Most Bike-Friendly Neighborhoods in D.C. — Capitol Hill is the third best neighborhood for bikes in D.C. according to real estate site Redfin. Navy Yard and NoMa also ranked in the top 10. [Washington Business Journal]

Redskins Won’t Change Name for New Stadium — Redskins president Bruce Allen said on Monday that the football team will not consider changing its controversial name if it becomes a barrier to building a new stadium in the District. The Obama administration has indicated that it’s unlikely to support the Redskins returning to property occupied by RFK Stadium unless the team has a different name. [WTOP]